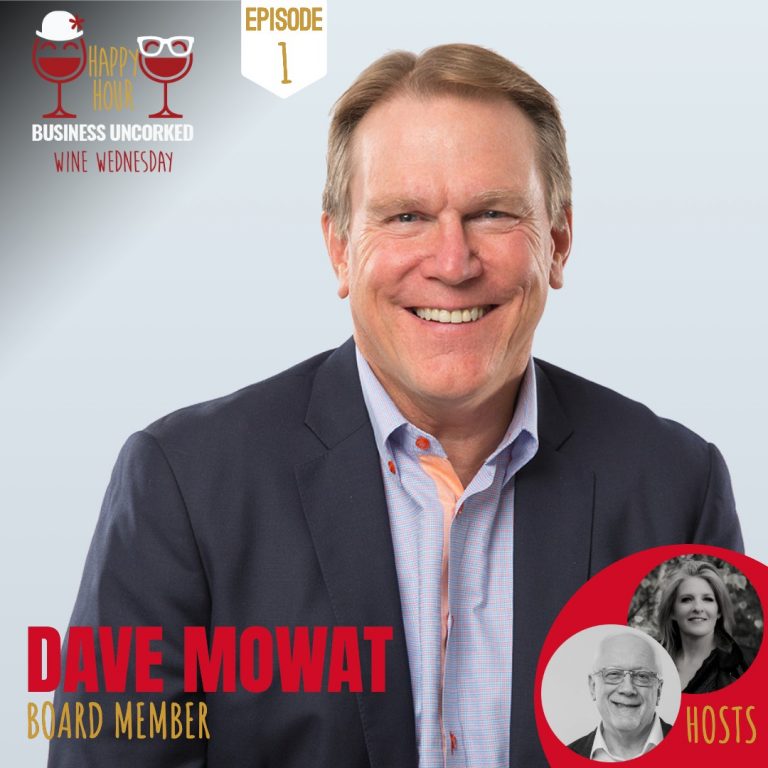 Past CEO of ATB Financial and current Board Member at Telus, an exceptional leader who leads by example and demonstrates extraordinary vision, strategy, communication, and connection to the team within.

Belonging and happiness at work and in the boardroom

“Something magical happens … when you get differentiation in your workforce and getting rid of people who don’t have the attributes that our customers want .” 0:14:01 – Dave Mowat

Who is Dave Mowat?

David Mowat is a corporate director. He was President and CEO of ATB Financial from June 2007 to June 2018. Prior to that, he was the CEO of Vancouver City Savings Credit Union from 2000 until 2007. In 2015, he was named Chair of the Alberta Royalty Review panel. David holds a Bachelor of Commerce from the University of British Columbia. In 2015, he received an Honorary Bachelor of Business Administration from the Southern Alberta Institute of Technology and in 2017 he received an Honorary Doctorate of Laws from the University of Alberta. In 2014, David was selected by Alberta Venture Magazine as Alberta’s Business Person of the Year.